People are all aware that illicit cocaine use is a troubling trend in modern society and one that takes an economic and social toll on users and their loved ones. But, many don’t know about why cocaine is so addictive. Scientists, however, have a clear understanding of how cocaine produces pleasure and leads to addiction.

To understand the abuse of cocaine, it is important to understand the role that it plays in the human brain’s reward cycle. If your brain is trapped in a cocaine induced reward cycle and you need help stopping, call Cocaine.org at 800-736-5356(Who Answers?) and get the help you deserve.

Monetary rewards, sexual encounters, delicious foods, and professional accolades are all things that people make an effort to attain. We like them all because we like pleasure.

Our brains process all pleasurable activities in the same way: they release dopamine. Dopamine is a neurotransmitter—a brain chemical that communicates information throughout our brain and body. It is released into the nucleus accumbens: a cluster of nerve cells lying underneath the cerebral cortex. The cerebral cortex is the brain’s outer layer, responsible for “higher-order” functions like language and information processing. Neuroscientists refer to this whole region as the brain’s “pleasure center.”

The abuse of cocaine causes a powerful surge of dopamine in the nucleus accumbens and creates a shortcut to the brain’s pleasure center.

A process occurs. Cocaine is used and a pleasurable sensation follows. Then, memories are created by the hippocampus—a small region of the brain associated with memory and spatial navigation. Next, a conditioned response is created by the amygdala—the brain’s center for emotions, emotional behavior, and motivation.

According to the National Institute on Drug Abuse, “scientists have discovered that cocaine acts by blocking the removal of dopamine from the synapse, which results in an accumulation of dopamine and an amplified signal to the receiving neurons.” 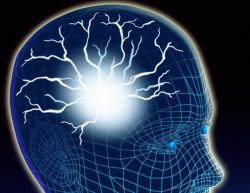 Over time, cocaine use stops creating as much pleasure as it used to- leading to tolerance.

With repeated use and the passage of time, the brain adjusts in a way that makes the cocaine less enjoyable. Chronic use will not create the same results.

When encountering natural activities that provide a dopamine rush—sex, a great meal, exercise—the reward cycle is the result of both time and effort. Unfortunately, cocaine has a fast circuit that quickly floods the brain, which isn’t prepared to cope with the surge of dopamine.

Substance abuse can release anywhere from two to 10 times the dopamine provided via natural pleasures. In addition, drugs do it with more rapidity and dependability. The brain of an addict gets stunned and it copes with this by producing less dopamine or by eliminating dopamine receptors, which means that dopamine has less of an overall effect on the reward center of the brain.

In time, people with an addiction find that cocaine no longer gives them the same amount of pleasure. This is known as developing tolerance. In order to deal with it, addicts begin taking increased doses of cocaine.

Remember the learning process—hippocampus and amygdala—mentioned earlier? The brain has already stored data about where alcohol can be located, where it has been used, and who provides it. These memories kick in the conditioned response (the intense craving for the cocaine) whenever these cues are encountered.

Because of these cravings, people can become addicted and they can relapse.

Short-term Side Effects of Cocaine Abuse

According to the National Institute on Drug Abuse:

If you fear that your cocaine use has you trapped in a compulsion you can no longer control, it is time to get help. Your brain will fight you, but Cocaine.org can help. Call us at 800-736-5356(Who Answers?) and get the support you deserve. 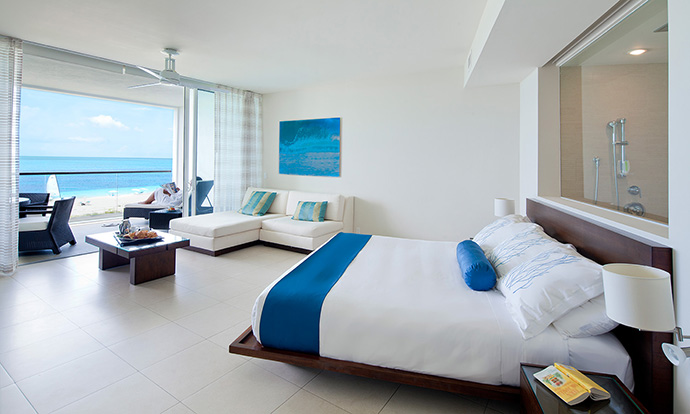